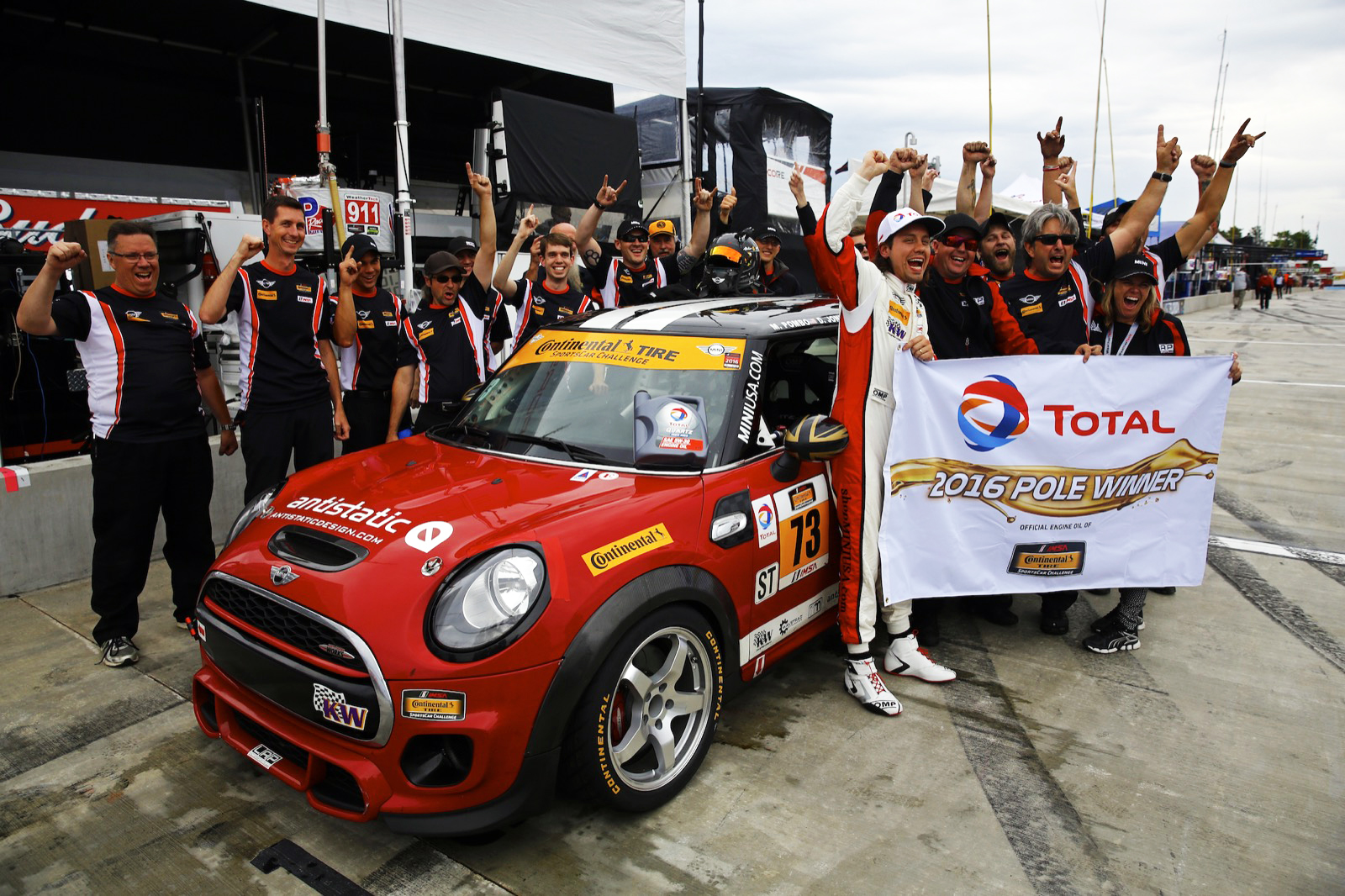 A forecast for rain during qualifying sessions might dampen some teams prospective of winning, but this puts Mother Nature on MINI John Cooper Works Racing Team's side. With the MINI's amazing go-kart handling, the team was confident all three cars could dominate qualifying at Watkins Glen International during the 4th of July weekend. 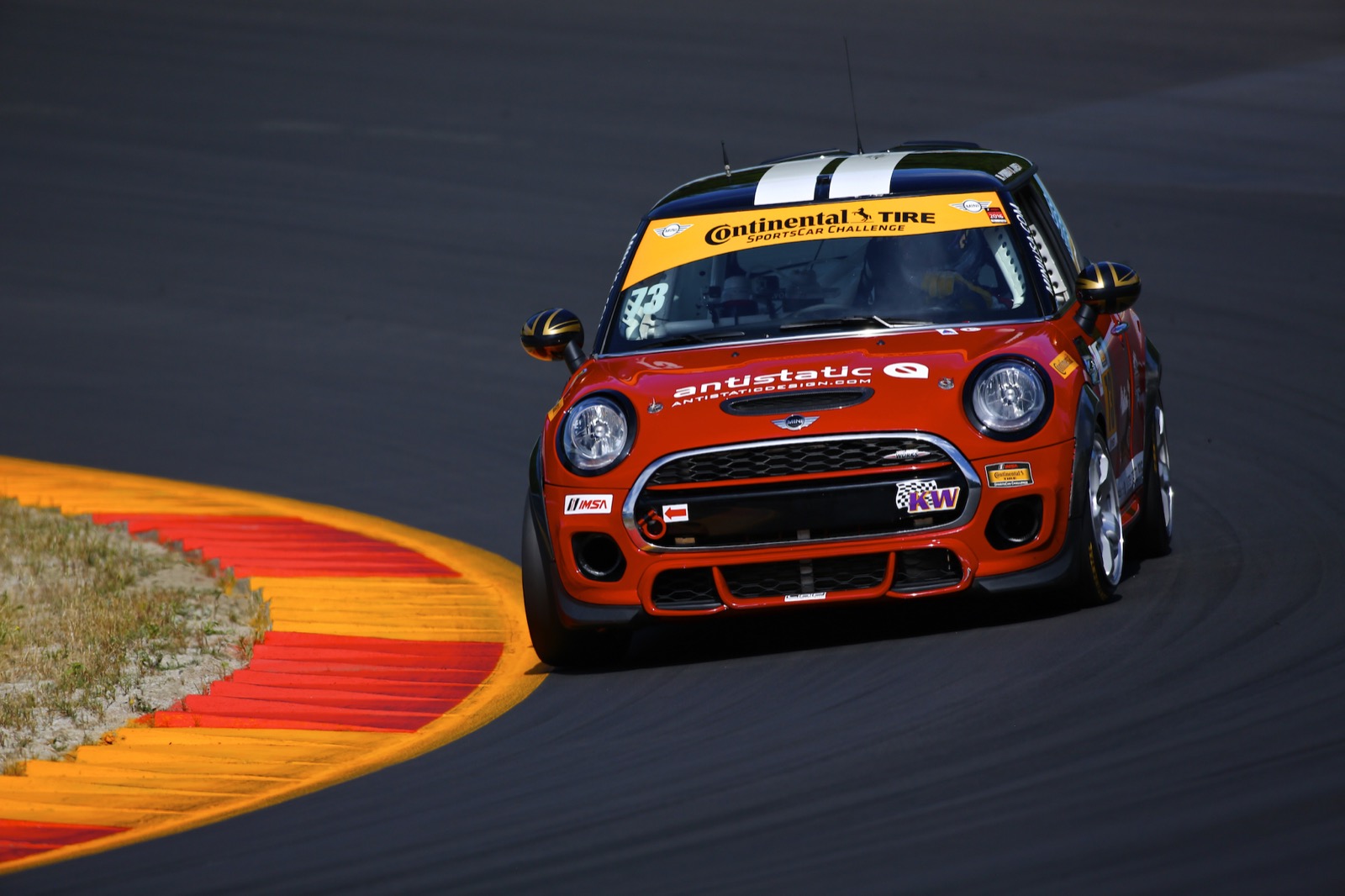 The qualifying session on Friday was truly a nail biter, as cars 73 and 52, driven by Derek Jones and James Vance respectively, fiercely fought for pole position.  It came down to the last lap of the qualifying session as Jones took the pole setting a time of 2:19.332. Vance completed the front row in second place with just 1/10 of a second off of Jones' pole setting time.  Both drivers were 1/2 a second faster than the closest competitor.

It was a surprise to the team when car 37, driven by Mark Pombo, was not able to challenge the top spots. During the previous practice session the MINI John Cooper Works car’s damaged radiator caused the engine to overheat. Team owner, Luis Perocarpi, was extremely disappointed with this situation because he believes cars 52 and 73 would have been chasing 37 for the pole.

At the drop of the green flag Vance, in car 52, took the lead from pole sitter Jones in car 73, and lead the competition for the most of his first stint. Jones continued to cruise within the top five positions before pitting.  It was a blow to 37 as Mark Pombo attempted to take the green flag but unfortunately the damage sustained to the engine from overheating during practice the previous day forced him to retire the car because of extreme engine failure. 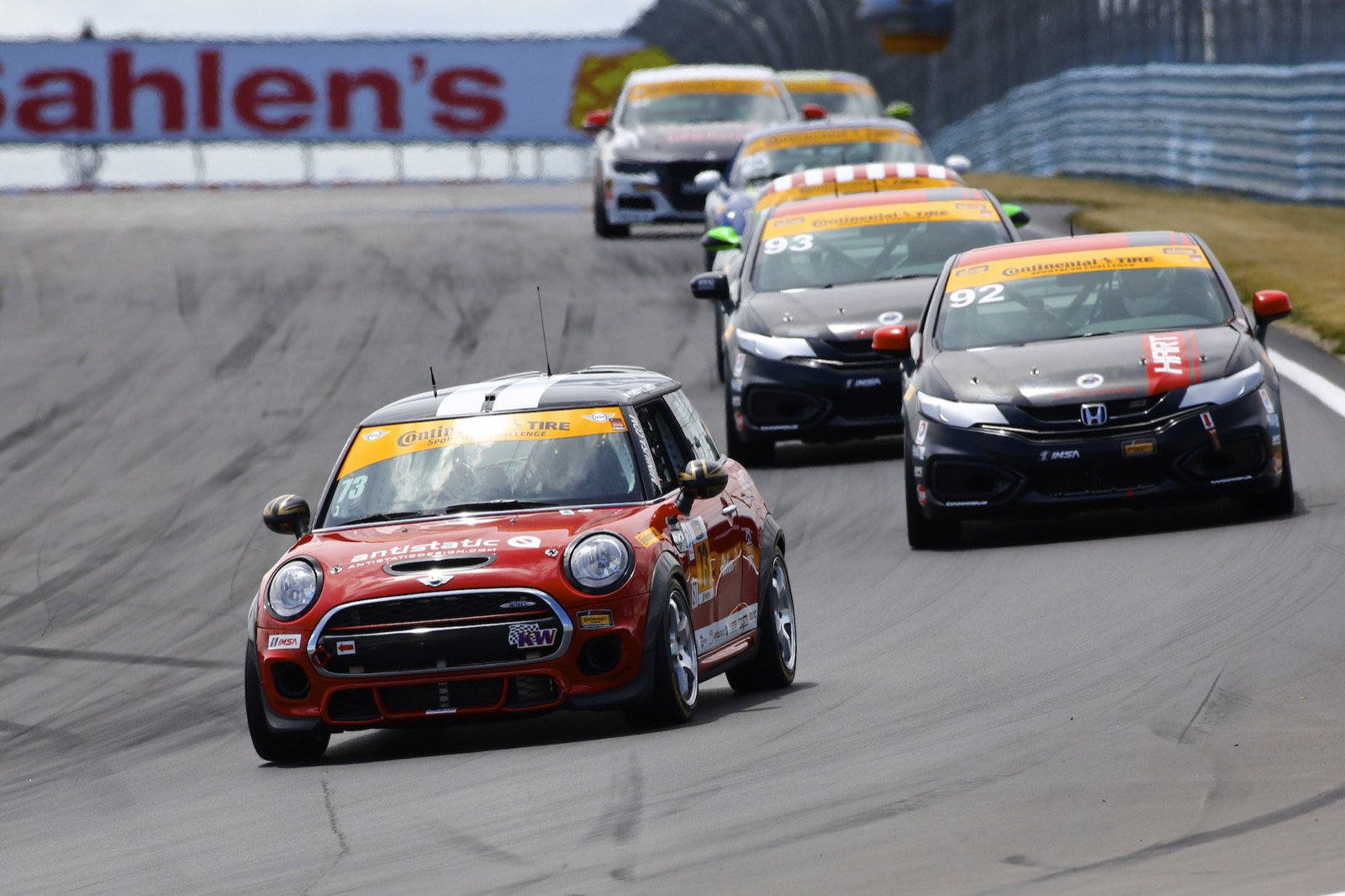 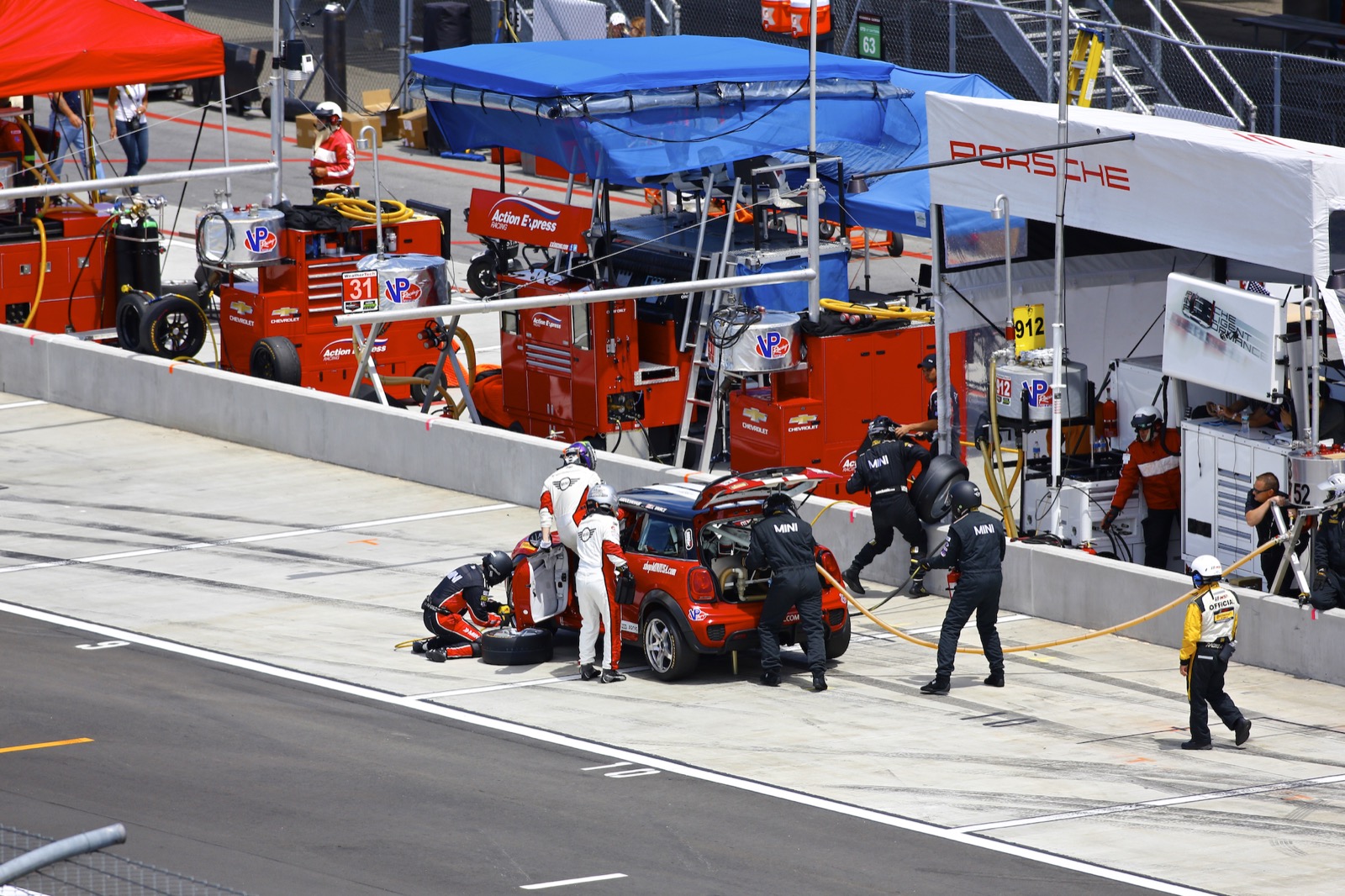 As the team continued to fight the competition, Mat Pombo took over driving duties for car 73, wheel vibrations forced him to slow down and come in for extra pit stops to repair a broken wheel stud. Unfortunately this resulted in a disappointing 15th place.  Vance after a dominant performance pitted and handed over number 52 to Ramin Abdolvahabi. During Abdolvahabi's stint there was an encounter with a competitor forcing him to pit for repairs resulting in a 17th place finish.

"Without a doubt we've proved our cars are the fastest in our series in wet conditions. We are working hard to equal our performance in the dry", says Perocarpi. 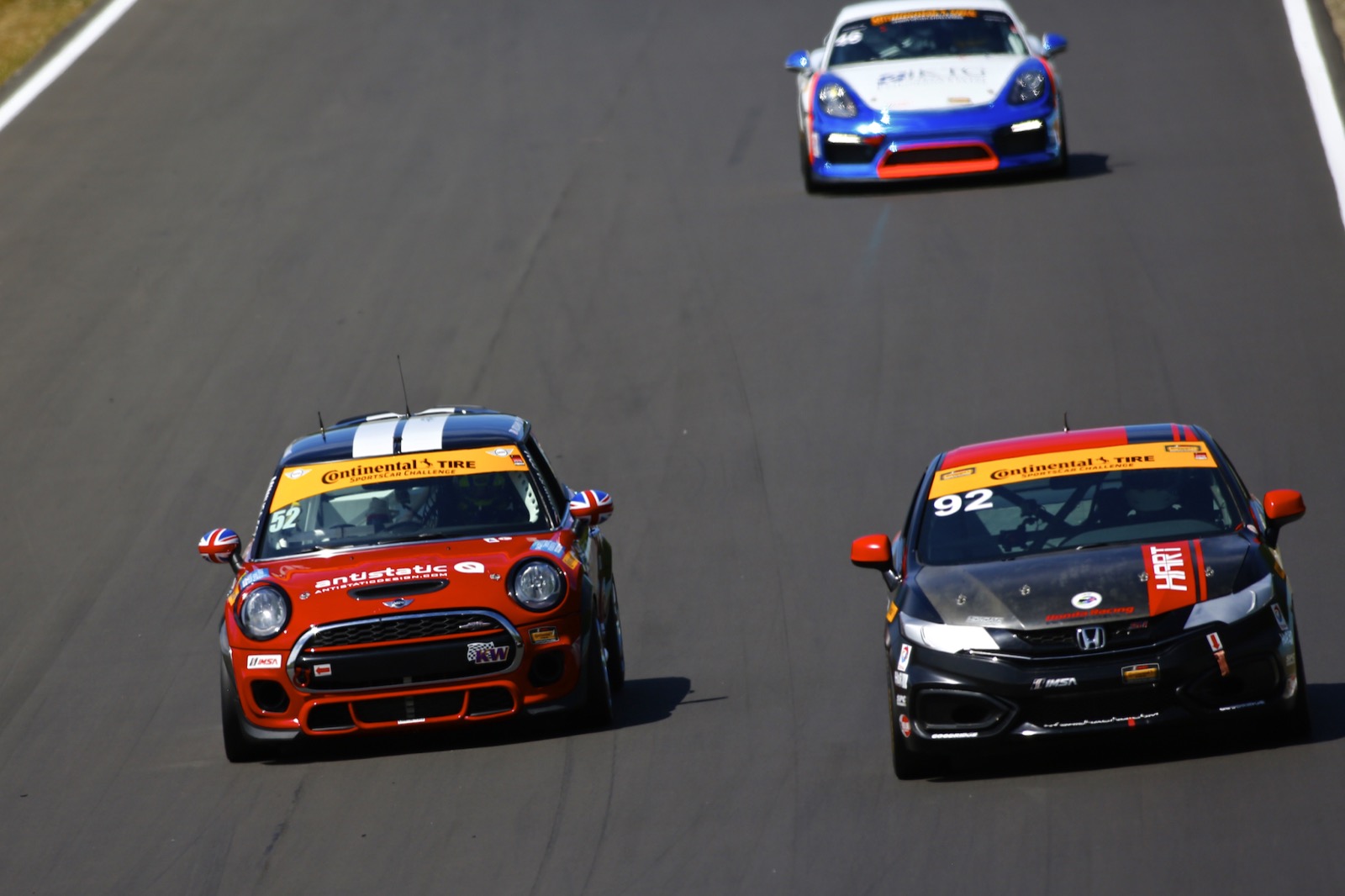